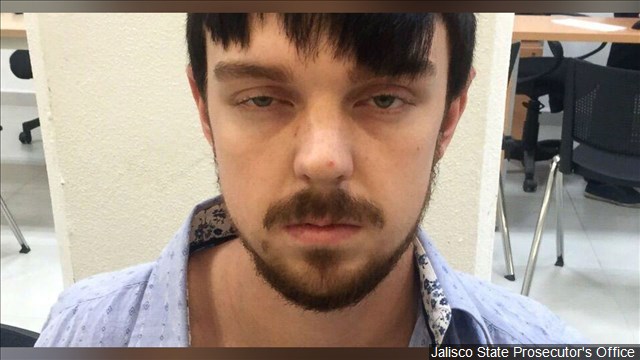 FORT WORTH, Texas (AP) – A Texas man who used “affluenza” as a defense at his trial for killing four people while driving drunk was arrested Thursday for a probation violation. Court records show 22-year-old Ethan Couch was booked into a jail in Fort Worth after he tested positive for the psychoactive compound in marijuana. Couch’s attorney did not immediately respond to a request for comment. Jail records do not indicated that he has a bond. Couch became know as the “affluenza teen” after a psychologist at his trial said his actions in the 2013 crash were caused by “affluenza,” or irresponsibility due to family wealth.