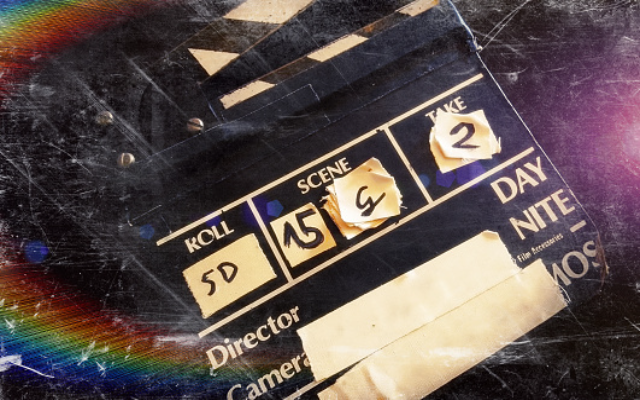 Weeks after the horrible accident happened on the set of Alec Baldwins Western movie, ‘RUST’ leaving one dead and one injured, another incident has occurred.

Now a worker has suffered a horrible spider bite. The bit has left the mans arm so scared that it may need to be amputated.

Jason Miller is the film worker that was bit and he said, “he was hired to help shut down the movie set at the Bonanza Creek Ranch in Santa Fe, New Mexico” that’s where he was bitten by a venomous brown recluse spider.

The Used collaborates with blackbear on new song, “Toxic Energy”