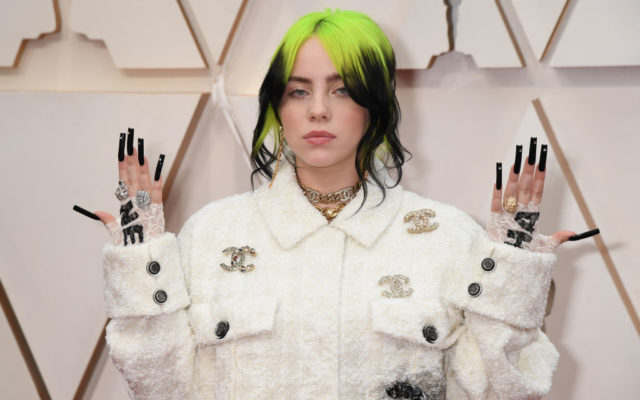 Billie Eilish is getting in the Halloween spirit. She’s set for the role of Sally in Danny Elfman’s “The Nightmare Before Christmas” concert. She’ll sing “Sally’s Song” at the show, set for October 29th at Los Angeles’ Banc of California Stadium.

The cast will be backed by a full orchestra as the film is screened behind them.

It’s my pleasure to announce that special guest star @billieeilish will be joining the nightmare gang to sing Sally for our upcoming “Nightmare Before Christmas” shows at the Banc of California Stadium. https://t.co/AkSxZA2OQg

Rivers Cuomo channels Dave Grohl in Weezer’s new “What Happens After You?” video