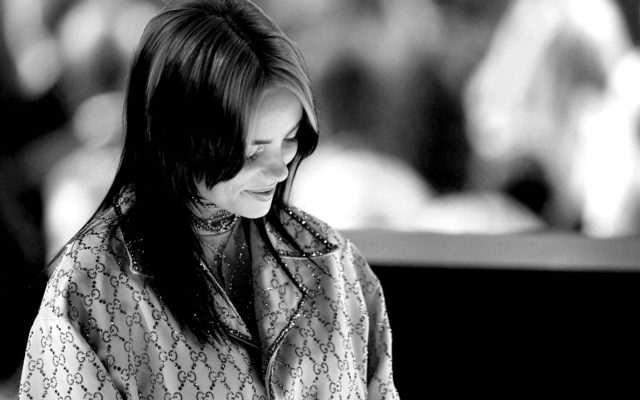 If your anxiety has hit the roof from being cooped up in the house non-stop during the coronavirus pandemic, relief is here.
Billie Eilish gave fans a glimpse into how she’s surviving social distancing, performing virtually for The Late Late Show’s HomeFest on Monday night.
Joined by her brother, Finneas O’Connell, on piano, the singer played a soothing rendition of “Everything I Wanted,” complete with sleepy puppies on her lap.
One night earlier, Eilish and O’Connell rocked out an acoustic performance of “Bad Guy” from their living room.
Which other artists are streaming shows from their homes?