Those attending the “I Am The Highway: A Tribute To Chris Cornell” concert on Wednesday are in for a treat. Besides the star-studded stage performances, Gibson will unveil their limited edition Chris Cornell guitar.

Saying, “It is our honor to release this tribute ES-335 in his memory,” Cesar Gueikian, the chief merchant officer for the guitar brand, reveals, “It’s a guitar Chris fell in love with and which became a part of his creative expression.” Only 250 of these special pieces will be made available when they go on sale this spring.

In addition to Foo Fighters, the surviving members of Soundgarden, and Metallica, other artists at the Los Angeles event will include Fiona Apple, Josh Homme, The Melvins, Miley Cyrus, Chris Stapleton, and Miguel. 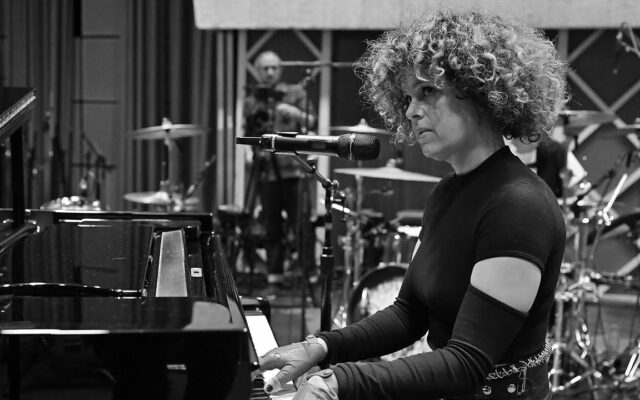 Arcade Fire Cover Harry Styles “As It Was”

13 hours ago
Connect With Us Listen To Us On