The House Intelligence Committee has released its final report on impeachment.

The report from the Democratic-led panel says President Trump placed his own personal and political interests above the national interests of the U.S. It alleges that Trump undermined national security in favor of politically-motivated investigations aimed at helping his re-election campaign. An earlier report from Republicans on the committee absolved Trump of wrongdoing.

“At the end of a one-sided sham process, Chairman Schiff and the Democrats utterly failed to produce any evidence of wrongdoing by President Trump. This report reflects nothing more than their frustrations. Chairman Schiff’s report reads like the ramblings of a basement blogger straining to prove something when there is evidence of nothing.” 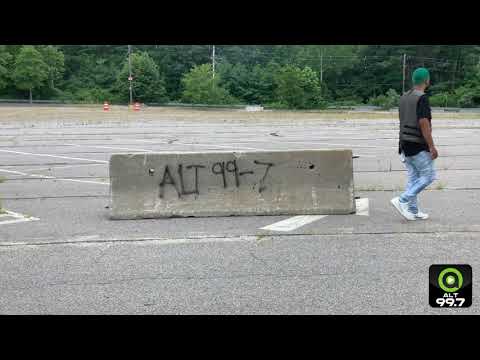