How Did These Bands Get Their Names? 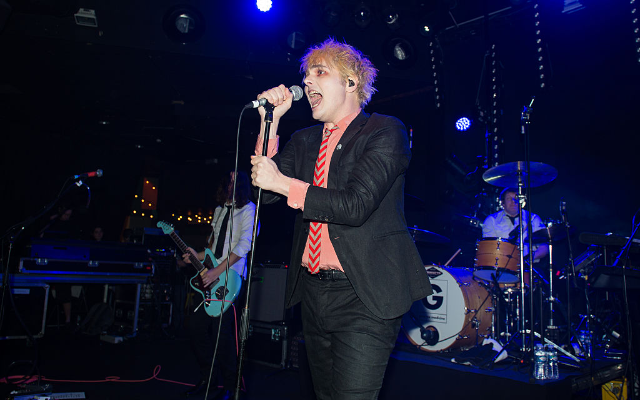 1.  Led Zeppelin:  After The Yardbirds broke up, Jimmy Page started The New Yardbirds with Robert Plant, John Paul Jones, and John Bonham.  Keith Moon told Jimmy that the project would crash and burn like a, quote, “lead balloon”.

2.  Stone Temple Pilots:  After a few name changes, they were inspired by the STP Motor Oil logo.

3.  The Beatles:  After John Lennon recruited Paul McCartney, and George Harrison, they became Johnny and the Moondogs.  But then it turned into the Beetles as a tribute to Buddy Holly and the Crickets . . . which turned into the Silver Beatles, then just the Beatles.

4.  Green Day:  They all shared a fondness for marijuana, so they decided to use a Bay Area slang term for spending an entire day doing nothing but smoking pot.

5.  Foo Fighters:  Dave Grohl recorded the first record by himself, but he wanted people to think he was a group.  So he went with the World War 2 term for UFOs and made sure it was plural.

6.  Guns N’ Roses:  Basically when members of L.A. Guns and Hollywood Rose got together, they merged their band names.

7.  Linkin Park:  After a few name changes, Chester Bennington suggested Lincoln Park in tribute to a park in Santa Monica.  But they changed the spelling to secure their own website.

8.  Bring Me the Horizon:  They were inspired by Jack Sparrow’s line at the end in “Pirates of the Caribbean: The Curse of the Black Pearl”.  He says, quote, “Bring me that horizon.”

9.  Fall Out Boy:  It came from “The Simpsons” . . . Fallout Boy is the name of Radioactive Man’s sidekick.

10.  My Chemical Romance:  Guitarist Mikey Way was working at Barnes and Noble and was inspired by a short story collection by “Trainspotting” author Irvine Welsh called “Ecstasy: Three Tales of Chemical Romance”.

2 days ago
Connect With Us Listen To Us On