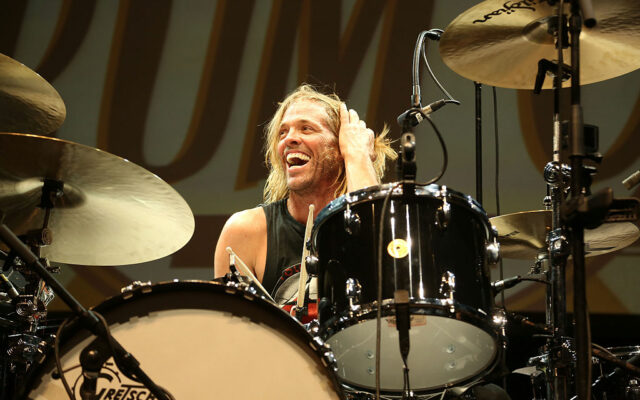 Saturday, September 3’s show from Wembley Stadium kicks off at local time around 4:30. You can check out the live stream on Paramount+, Pluto TV, and MTV Brand YouTube channels.

Keep in mind that this will be live from the U.K., so if you’re tuning in for the show in the U.S., you’ll want to factor in your own local time.

The on-demand stream of the show will be available on Paramount+ on September 3 and Pluto TV and MTV channels on September 5. The next tribute to the late Foo Fighters drummer happens in L.A. on September 23.

Will you be checking out the show this weekend?