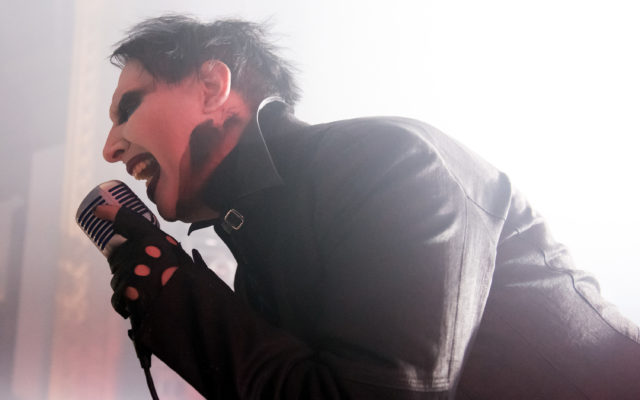 Pivoting from Tiger King to candidate for governor, Joe Exotic scoured his celebrity contacts seeking out any who would lend their names to his bid to be Oklahoma’s top executive.
One such asked for an endorsement was Marilyn Manson, who shared a screencap of the January 16, 2018 message to Instagram, along with the caption, “Nope. Don’t F**k With Cats.”
Among the 3,000 who commented on the shock rocker’s post was Brittany Furlan, wife of Tommy Lee, who wrote, “Amazing”.
Which other stars have started distancing themselves from Joe Exotic?