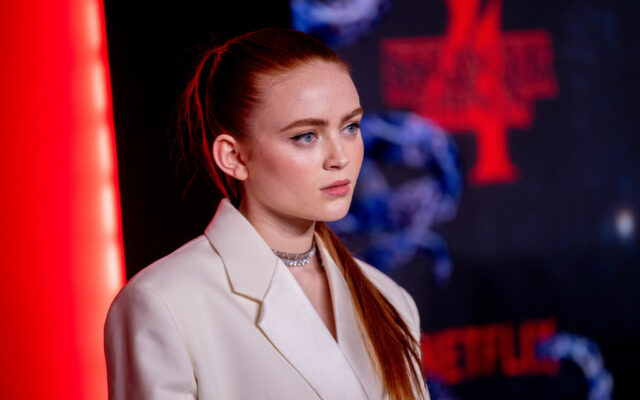 Kate Bush‘s “Running Up That Hill” is finding new fans thanks to a storyline on “Stranger Things.”

Without giving away any spoilers, the song is featured during the hit Netflix show in a storyline involving Sadie Sink’s character Max.

Thanks to its involvement in the show, “Running Up That Hill” is now running up the charts on streaming services such as Spotify and iTunes.

Up until “Stranger Things,” the most recent resurgence of Kate Bush’s song came via a cover from singer-songwriter Meg Myers.

Myers’s 2019 version would go on to top Billboard’s Rock and Alternative charts.

Since everyone is finally loving Running Up That Hill, you should know that the Meg Myers and Placebo versions are also wonderful renditions.

What is your favorite musical moment from “Stranger Things?” What are your thoughts on the new season of the show so far?