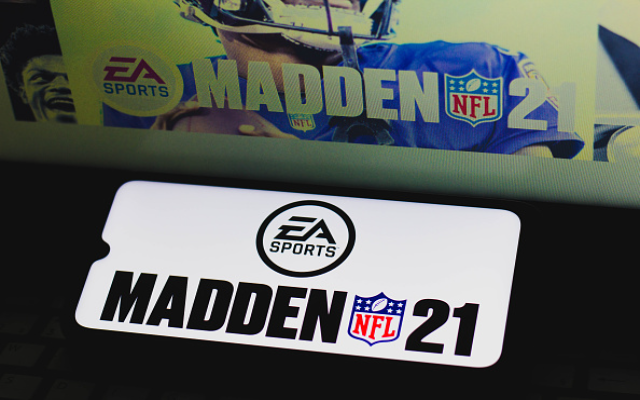 The namesake of the best-selling sports-related video game has died.

Legendary football coach and broadcaster John Madden died “unexpectedly” Tuesday morning, the NFL has revealed. He was 85 years old. “We all know him as the Hall of Fame coach of the Oakland Raiders and broadcaster who worked for every major network, but more than anything, he was a devoted husband, father and grandfather,” says NFL Commissioner Roger Goodell. Madden, whose Madden NFL series set the standard for sports video games, coached the Oakland Raiders for 10 victorious seasons that culminated with a Super Bowl win in 1977. He went on to earn 16 Emmys for his work as a broadcaster, calling games for Fox, CBS, NBC and ABC over a 20-year time span.

Paramore teases new ﻿’This Is Why﻿’ track, “The News”