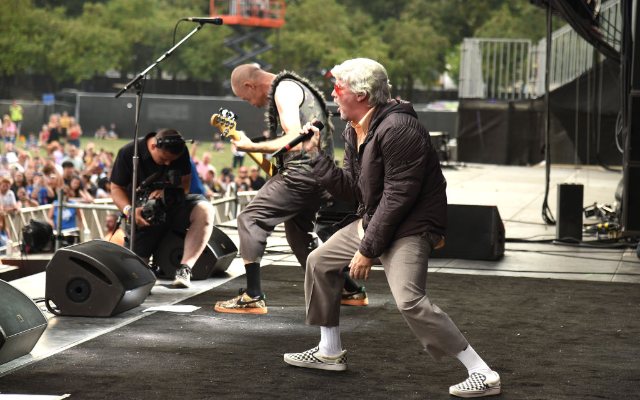 To many, Limp Bizkit was a surprising choice to play last weekend’s Lollapalooza festival.  But it’s certainly paid off.

According to Billboard, streams of Limp Bizkit songs have gone up 27% since the festival – while song sales have doubled. Limp Bizkit has found themselves back in the mainstream lately, not just from their Lollapalooza set but also the recent HBO Max documentary Woodstock 99: Peace, Love, and Rage.

Is nu-metal primed for a comeback?