Scientists have a mystery on their hands after the Voyager 1 spacecraft detected a strange hum on the outer banks of the solar system, NASA reports.

The spacecraft, which has logged more than 3 billion miles in space since it was launched nearly a decade ago, has sent data back to Earth that reveals the explainable noise near the solar system’s border, where the sun’s influence disappears and interstellar space begins, according to NASA researchers.

Could the hum be proof of alien life? 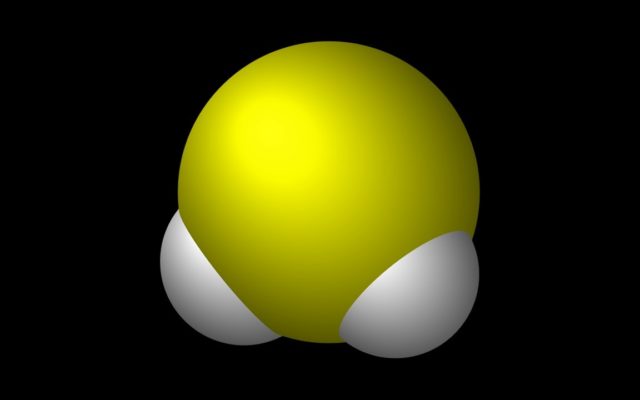 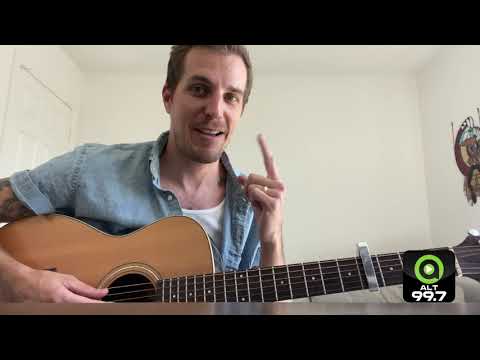 Social Distance Setlist: Get “Sticky” With The Maine

19 hours ago
Connect With Us Listen To Us On