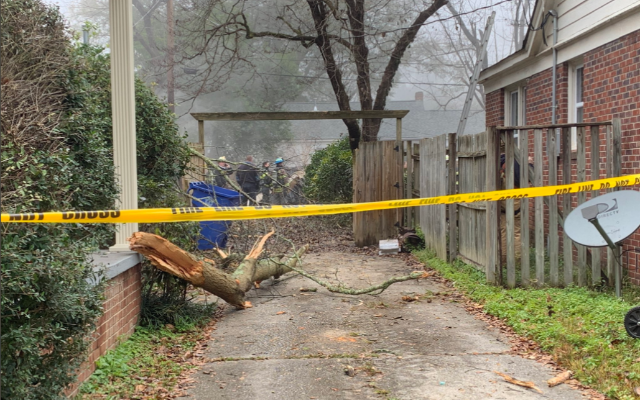 COLUMBIA, S.C. (WIS) – A plane has crashed into a home in the Rosewood neighborhood of Columbia near a small airport, officials confirmed Wednesday.

It happened around 11 a.m. near the intersection of Maple and Kennedy streets, just south of Rosewood Drive. That’s about one-and-a-half miles from the Jim Hamilton – LB Owens Airport.

Multiple emergency crews, including fire and rescue crews, are on the scene.

The plane that crashed is a small engine plane, the Columbia Police Department said. Officials do not yet know how many people were on board.

Crews are working to rescue the person/people who were on the plane.

Officials have not shared reports about injuries. One house caught on fire from the crash but that fire is out, Columbia Fire spokesman Mike DeSumma said.

RIGHT NOW: multiple @ColaFire crews are working with @ColumbiaPDSC on scene of a small plane crash on the 2900 block of Kennedy Street. Firefighters arrived to find one home on fire and the fire is now under control. 2900 block of Kennedy is closed at this time & S. Maple Street. pic.twitter.com/QIDRXahlRl

The National Transportation Safety Board (NTSB) has been notified, CPD said. They will also be calling the Federal Aviation Administration (FAA).