Skunk Saved After Getting Head Stuck in McFlurry Cup

A skunk in Ontario found itself in a stinky situation when it got its head lodged in a McDonald’s McFlurry cup on Tuesday.

Fortunately, a Peel Regional Police officer saw the blinded creature, scurrying around the roadway and shaking its head in an attempt to free itself from its cardboard prison, officials say. Somehow, he managed to free the skunk without getting doused with the animal’s scent, according to the department.

In a Facebook post, a rep for Peel Regional Police writes, “What do you get when a police officer and a skunk cross? Law and Odor.”

Would you help a skunk and risk getting sprayed? Have you ever been sprayed by a skunk? 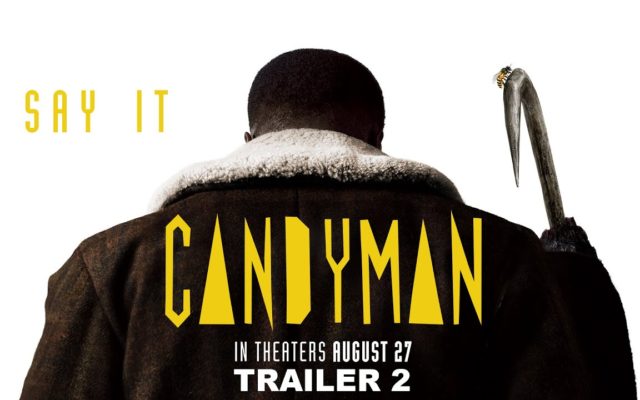 14 hours ago
Connect With Us Listen To Us On