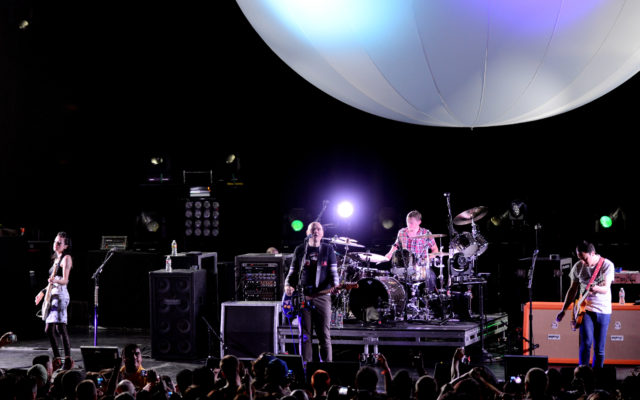 Smashing Pumpkins fans prepare your ears; the band has so much new music coming out this year, they need to put out a double album.
Speaking with the Tennessean, Billy Corgan reveals that he’s got 21 songs currently slated for the release, which he claims will be different from their previous work.
“It’s got a greater conceptual base, and it’s probably a wider swath of music,” admits the frontman, noting that the three original members spent a “very long time” working on it together.
Corgan says he chose to record in Nashville, touting the city for its great studios and history.
Which period of the Pumpkins is your favorite?