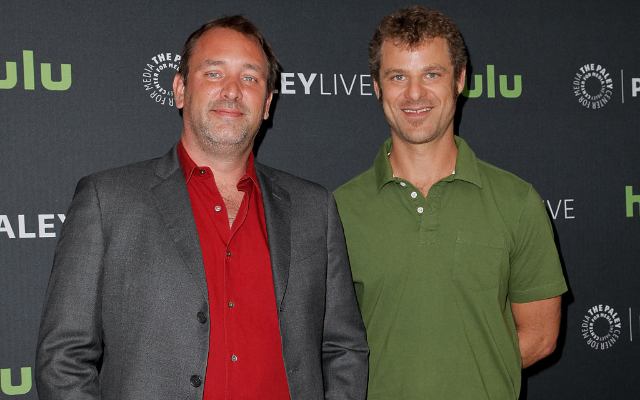 The creators of “South Park,” Trey Parker and Matt Stone, just signed a new $900 MILLION deal to continue the show.

The deal covers SIX more years, up through a 30th season in 2027 . . . plus 14 “South Park” movies.  Those won’t go to theaters, they’ll be exclusive to the Paramount+ streaming service.

Matt said, quote, “We did a ‘South Park’ movie in 1999, and we’ve never done another one because the show has been so satisfying.  Now we’re older, and the idea of what streaming movies can be is pretty promising.”

And the $900 million definitely helps tip the scales.

By the way, the movies will be slightly different than the show because they’ll probably center on minor characters . . . or new ones . . . to “expand on the existing world” of “South Park”.

A Study Figured Out What Bigfoot Really Is