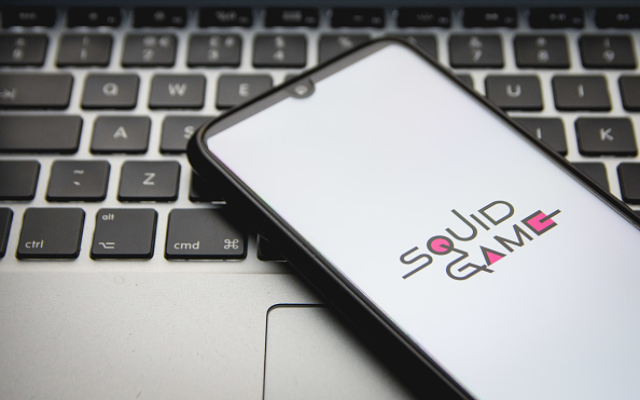 “The focus of the second season will be the story of Seong Gi Hun unraveling the mysteries of the organization behind the game,” said Hwang.  It’s to be noted that a deal between Hwang and Netflix for a second and third season hasn’t been finalized yet, but Hwang says that will be a done deal “soon.” So far there aren’t any release dates for season two.

Rivers Cuomo channels Dave Grohl in Weezer’s new “What Happens After You?” video