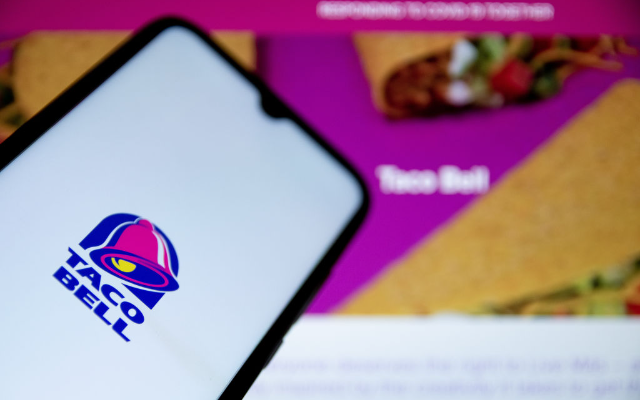 Taco Bell just added another new item to its menu . . . or really, an OLD item they’re trying to pass off as new.

Five years ago, they debuted the Triple Double Crunchwrap.  Which is like a regular Crunchwrap, but with two layers of beef and nacho cheese, and two tostadas.  Then it’s all wrapped in a giant tortilla.

It’s been off the menu since 2019, but now it’s back under a different name.  “Triple Double” was too wordy, apparently.  So they’re calling it the “Grande Crunchwrap” instead.  It’s available for a limited time.