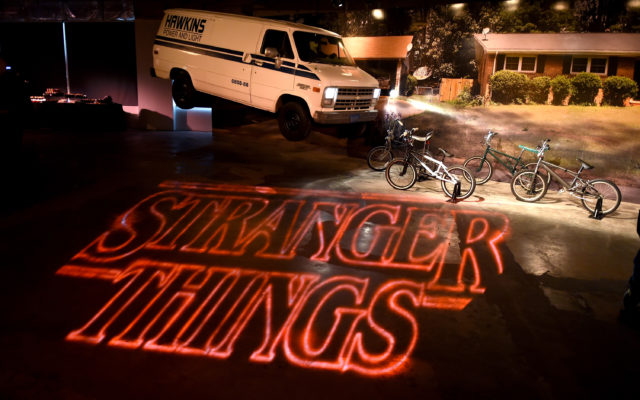 All that time you spend binge-watching has a negative side effect for the planet, says a new study.
According to the Shift Project, streaming of online video accounts for nearly 1% of global emissions, causing more carbon output than the aerospace industry.
Just last year, Netflix saw an 84 percent jump in its global energy consumption, which the entertainment giant disclosed is “enough to power 40,000 average US homes for a year.”
To help with reducing their footprint, Netflix says they purchase “renewable energy certificates and carbon offsets”.
How much time do you spend binge-watching? What shows? Will you cut back now knowing the damage it causes to the planet?