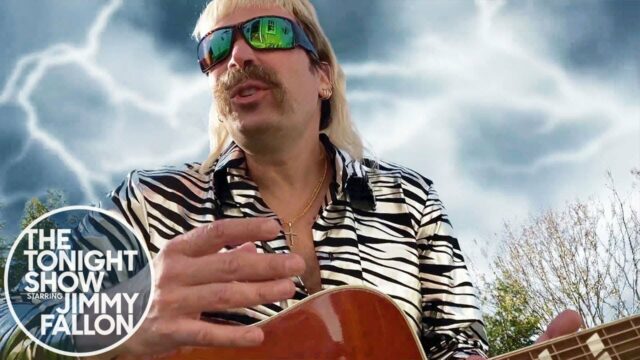 “Tiger King” star, Joe Exotic has been transferred from prison to a medical facility and is battling cancer, hit attorney says.

Exotic – real name Joseph Maldonado-Passage was flown to a facility in North Carolina and will be treated for prostate cancer. Exotic is serving a 22-year prison term for attempting to hire someone to kill rival Carole Baskin.  The just-released season 2 of Tiger King shows Exotic and his supporters seeking a presidential pardon.

Do you think Joe Exotic will ever be released?

#TigerKing’s Joe Exotic called on Cardi B to rally support for his release from jail:

“When you see the truth in Tiger King 2, I need you to rally everyone together to be my voice of freedom. Be my hero, girl,” pic.twitter.com/icEb3aNqa8