Throwback Video of the Week
Trending

Throwback Video of the Week: The Verve Pipe- The Freshman

If you were a teen or tween in 1997, you knew this song. It was HUGE. Everyone wanted to know what the song was about:
When I was young I knew everything
And she, a punk who rarely ever took advice
Now I’m guilt-stricken, sobbin’ with my head on the floor
Stopped a baby’s breath and a shoe full of rice, no

In a 2019 interview with Songfacts, Vander Ark said:

“…It’s for the most part a made-up story, which most of my songs are. These are stories that I come up with, and I do characters. Part of the story was true in the fact that I had gone out with a girl and my buddy had gone out with her after I went out with her, and then I went out with her again and then she ended up getting pregnant and having an abortion. But from there, there’s poetic license that happens and makes the story more dramatic. A neophyte writer that I was, I ended up having her commit suicide, and that never happened.”[3]

Vander Ark also stated that he never found out whether the baby was his or his friend’s. 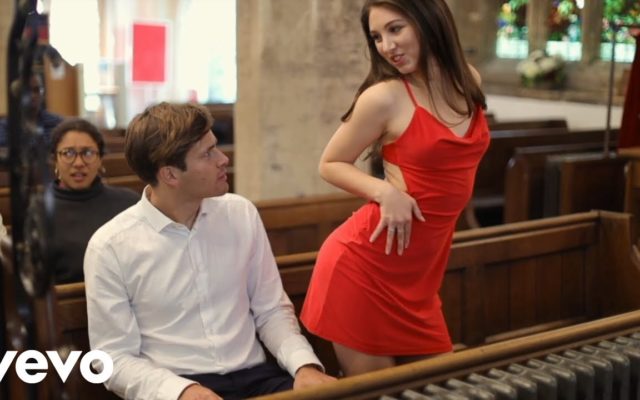 21 hours ago
Connect With Us Listen To Us On