Who Has The Best Pizza In South Carolina?

Okay, look, I’m from NJ so when Food & Wine put out their combined list of the “Best Pizza” and “Best Pizza In Each State,” I wasn’t surprised that New Jersey came in and took the #1 spot from New York. (Connecticut was 2nd, New York was 3rd). I grew up in Cinnaminson, NJ near a spot called Divincenzo’s (Divi’s for short, for people in the know). The owner, Sal, moved there from Italy and used to let us fold pizza boxes in exchange for a slice or two, or a burger. I LOVED their pizza, and still do. All these years later, it’s still just as good.  There’ve been a few other places that stick out: Pittsfield, MA had a spot called Baba Louie’s that had really good gourmet, brick oven pizza.

But if we’re being honest…and maybe I’m a little embarrassed to say this, now I just order Domino’s. I like thin crust because I can eat more and I don’t feel guilty. There is always one no matter where I move. And they deliver. The one by me now brings the pizza piping hot! But is it AS GOOD AS mom & pop shop pizza? Nah.

So, do you agree? And who would your “Best Pizza in the Midlands” award go to? 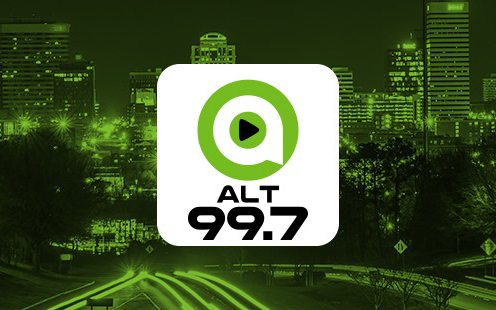 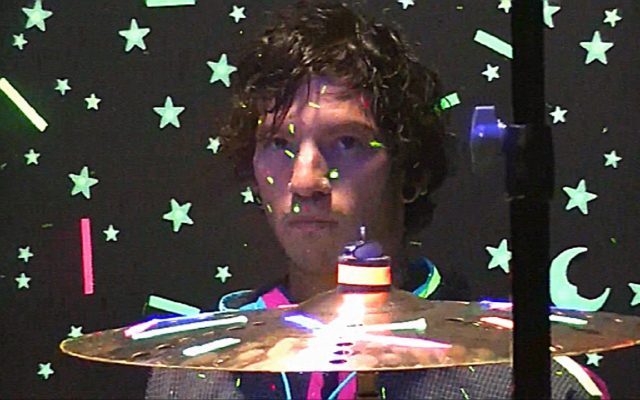 Twenty One Pilots Have Launched Their Own Official . . . Burrito?

Columbia's Alternative
CONNECT WITH US LISTEN TO US ON