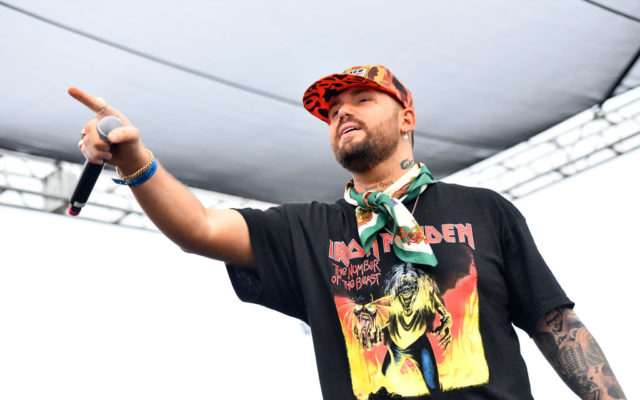 Think about all the music merch that you own. Now think about that band or artist’s discography. Can you name a double-digit amount of their songs? Because if not, you’re a poser.

A new survey by Rush Order Tees finds that people are expected to know ten whole songs by any artist before wearing their merch. And speaking of unspoken merchandise rules, almost half of music lovers polled say you must buy a band’s shirt before their show and wear it to see them perform. However, another one out of five said that move is totally for rookies.

We think this has an even simpler process…

Here are the ‘RULES’ of wearing ‘BAND SHIRTS’: